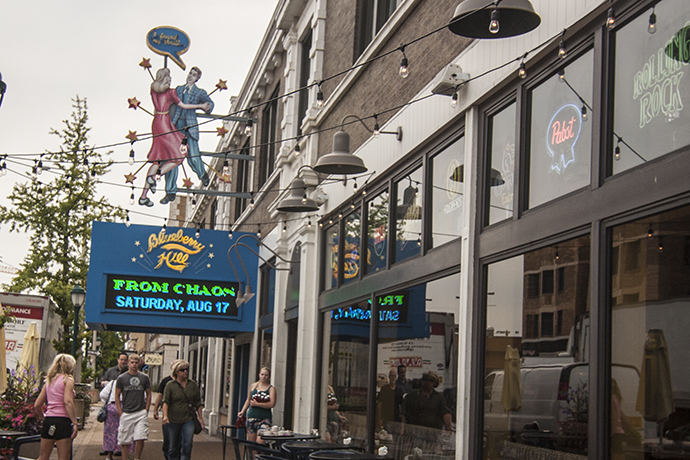 My husband and I are both baby boomers.  Neither of us are native St Louisans.  We 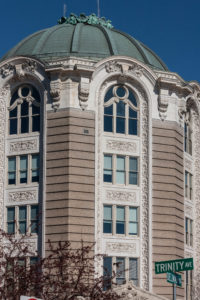 both had the much talked about baby boomer attitude of taking on the world.  When deciding where to live in the St. Louis Metro area we were drawn to the Central West End, Skinker-Debalivere and University City.  The housing stock was older.  The prices were in our budget.  The areas were very urban.  We ended up in University City in the late seventies along with a lot of other young buyers with our same save-the-world attitude.

In the late seventies, University City was maligned by the after effects of “white flight”.  The University Loop (pre Delmar Loop) was not a place to go.  But many of the “new” UCitians were proactive baby boomers who loved University City and had a strong sense of community.   They worked as teams of volunteers to make University City the wonderful urbanized suburb that it is today.

Three women started “U City in Bloom“.  On Saturdays, you could find them with their husbands cultivating soil on prominent street corners and turning these beds into flowering beauties.  Throughout the growing season, they watered and weeded them.  Every year they added beds and volunteers.  It sounds like a small thing but in reality it beautified a city that was suffering from a wrong perception.  This volunteer group is still in existence today.  Through donations and “paid jobs”, they now have some employees as well as the volunteers. 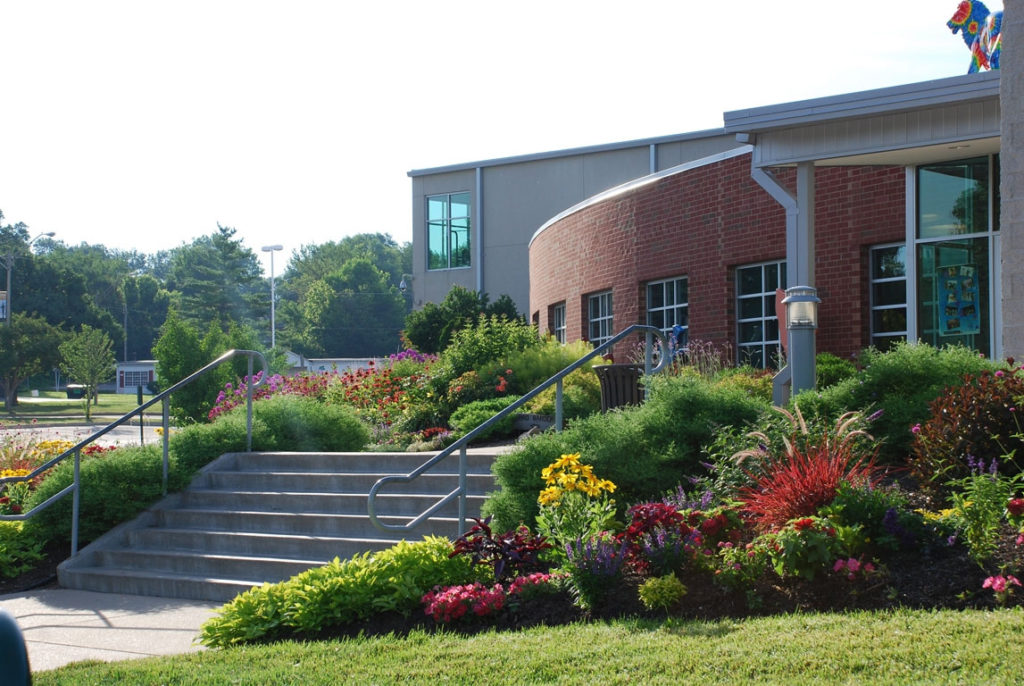 Another group of baby boomers earmarked the Delmar Loop.  These business men banded together – a book store, a hardware store, Blueberry Hill, a shoe store and the list goes on – to start cleaning up this business area that was so popular in the early part of the 1900s.  They poured their hearts and souls and a lot of money and hard labor into putting the University City Loop on track to be the “destination” street that it has become.  This stretch of Delmar has grown eastward into the city of St Louis and is now known as the Delmar Loop.  Joe Edwards was part of the early group and is still going strong.  The University City Loop is now The Delmar Loop and has spread into the western part of St Louis City.

Another group of volunteers founded the University City Residential Service.  This group was also essential in the turn around that happened to University City.  Their office was the “go-to” place for renters, landlords and buyers.  It was upbeat about the community.  They were knowledgable about their product and shared the amenities of University City with new residents.

The bottom line:  University City is a diverse community with a huge amount of soul and an affordable and varied housing stock.  As a testimony, many of the people who were part of these original volunteer groups are still living in University City.
Click here for a University City Market Update

There are many parks in University City.  Heman Park is the largest park with

The City of University City was formally incorporated in September 1906.  Edward GardnerLewis became the first mayor. The city’s name reflected the community’s proximity to Washington University, and the founder’s hope that it would become a center of learning and culture.  One of the earliest housing codes was that all homes be built of brick.  Any homes that you find in University City that are frame were built prior to the code restriction or within the last few years when the code has been lightened.

Housing stock varies in size and style throughout U City.  Prominent architect Theodore C. Link is most well known for our Union Station but also built 3 large homes in the 7100 block of Delmar in 1911 (7101 Delmar sold for $1,250,000 in 2005).  Parkview Place and University Hills are two well-known neighborhoods in University  consisting of larger homes.  Western University City consists of many mid-century ranches.  Of course, there are a mixture of bungalows, modest 2 story and multi families throughout the city.