Chic loft living in Downtown St Louis has some history.  Did you know that the St Louis Garment District was second only to New York as an American fashion center for design and manufacturing?  It’s tenure at the top started in the late nineteenth century and lasted until after WWII.  Junior sizes were created in St. Louis.  From 1934 to 1939 the number of garment workers in St Louis went from 1200 to over 6000.  St Louis being a union town, the manufacturers started looking for less expensive labor in the 1950’s and started moving to small towns.

The St Louis Garment District has been recognized by the National Register of Historic Places.

During the early and mid-nineties upon returning to St Louis from New York, a friend of mine rented half of a floor in one of the St Louis garment district buildings.  He rented a half floor for just a couple of hundred dollars a month.  He and one of my sisters used it for their artist retreat hideaway.  Our family used to congregate down there in the evenings to admire their artistic endeavors and to watch the beginnings of the popularity of Washington Street as the place to go clubbing in STL.

Then came the  loft condo conversions and the owner needed my friend’s space to pave the way for creating some Chic Loft Living in Downtown STL.

The  roof top deck is a common area on top of the llth floor with a view of the new Stan Musial Veterans Memorial bridge.  (However, I cannot tell a lie, this view is from Bissinger’s rooftop deck.) 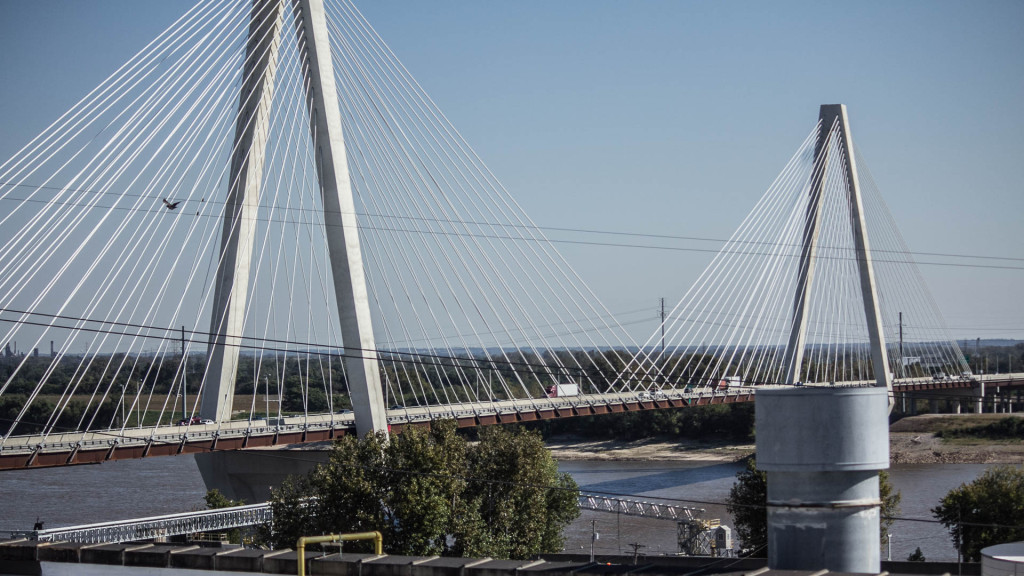 Walkscore rates most of the Downtown Loft district at a 98 out of 100 score.  MX Movies at 7th and Washington has 3 screens and $400 red comfy rockers.  The grocery store is Culinaria at 315 N 9th Street.  The award winning Central Library is at 1301 Olive. (SLPL ranks in top 5 in the country.) 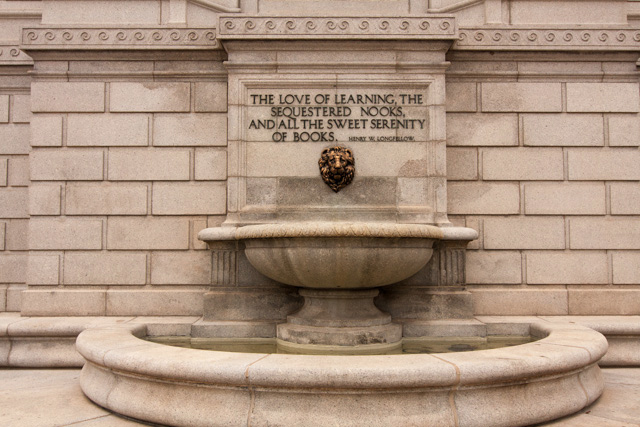 Public transportation is just a few steps away for most condo owners in the downtown loft district.  The walkscore is 98. 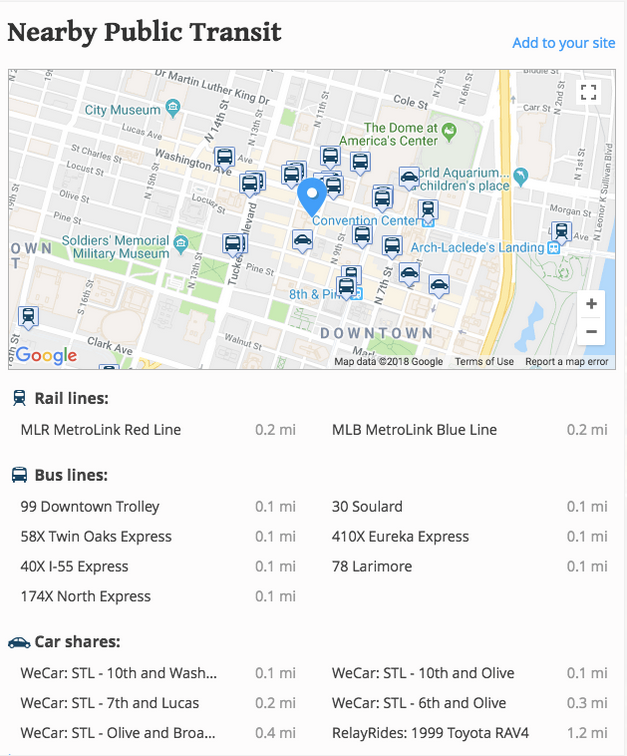 If you would like buyer representation to see this condo and/or other condos in the Downtown Loft area, please contact Barbara Heise at 314-448-4768 or email barb@AtHomeInStl.com.

Click here to search for homes in St Louis

After reading through the whole essay, you’ll https://www.affordable-papers.net/ be able to compare your own observations to what is being written.

the material will be published and used.

a individual essay wants a bit of a personal touch.