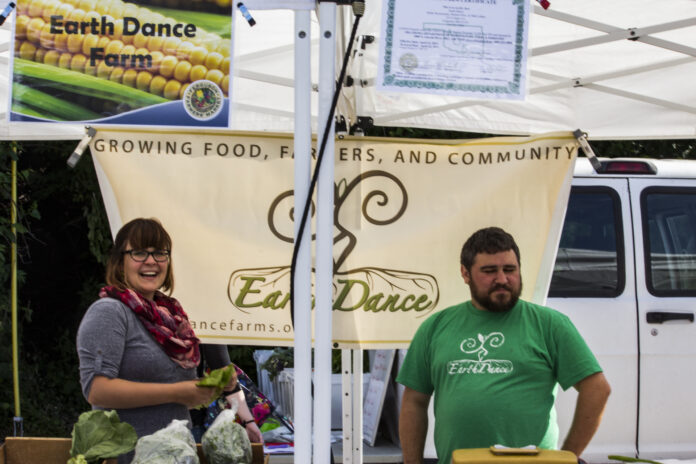 With a population of 1000, Ferguson was incorporated as a city in 1894 (Ferguson Station)

Ferguson Mo beginnings go back to the 1850s when William B. Ferguson agreed to deed a strip of land through his farm to the Wabash Railroad. Being a wise business man, he conditioned that the railroad must build a depot on the land and make Ferguson Station a regular stop.   After the depot was built, Mr. Ferguson soon subdivided his land along the railroad and sold lots to businesses and homeowners.  By 1894 the population around Ferguson Station was 1000 and it was incorporated as a city.

Many of the settlers of Ferguson were gentleman farmers.  When the city of St Louis started talking about expansion to the north or the south, the northerners were convinced that north would be the best option because the ground was so fertile for farming.  And speaking of farms, the Mueller family bought their farm in Ferguson in 1883.  The farm has always been farmed using what are now termed “organic techniques”.   The Mueller farm was bought in May  of 2012 by EarthDance with a conservation easement protecting the land from future development.  EarthDance is the vision of Molly Rockamann who started it as a means of preserving the farm while connecting more people to the land through community food production.  The farm’s programs include: Farm & Garden Apprenticeship Program, Youth Programs, Artist in Residence, Community Supported Agriculture, Farm Tours and classes.

The current Ferguson Station Depot was built in 1875 -1885.  It is the only known example of the standard station design remaining in Missouri.  The depot was designated a landmark in 1985.  By 1904, 42 trains a day served the station and as many as 6 passenger trains provided commuters service.  As many as 8 special trains a week provided transportation to social events.  Passenger service stopped in 1960 and use of the building for signal crews of the Norfolk Southern Railroad ceased in 1988.  In October 1991, the City purchased the building for $1 and entered into a long-term lease for the land. The City of Ferguson launched the restoration project.  In 2000 the city leased half of the depot to 2 local families which is now the Whistle Stop Cafe.  The remaining space is used as a mini museum and tells the history of the depot and the community.

Ruth Brown and her husband are life-long residents of Ferguson. Ruth’s grandfather moved to Ferguson in 1885. Ruth is filled with the folksy tales and history of how Ferguson was and how it evolved. She will share if you email her at: ruthbb@mindspring.com.

The Ferguson Station restored by the city of Ferguson MO has a mini history museum and the Whistle Stop Cafe. 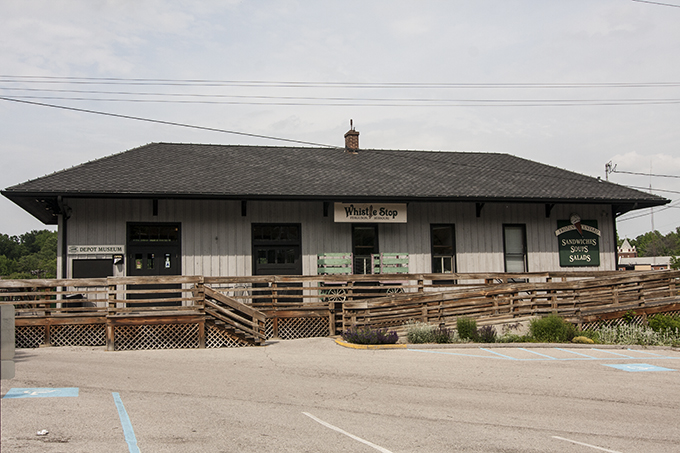 January Wabash Park is one of several parks in Ferguson.  The 5.5 acre lake in January Wabash is stocked with fish.  Ferguson Parks and Recreation. 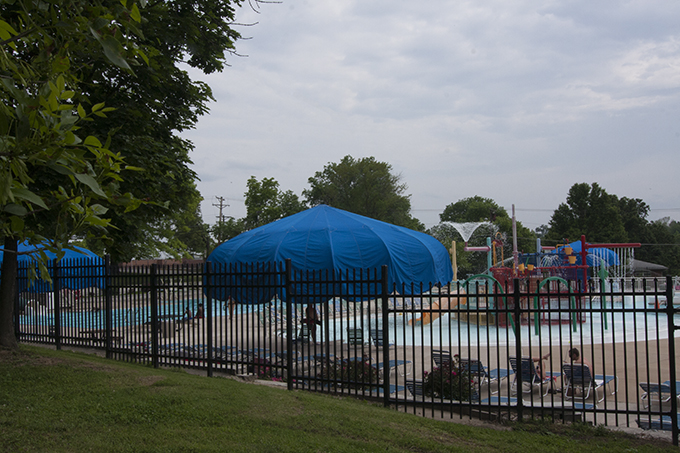 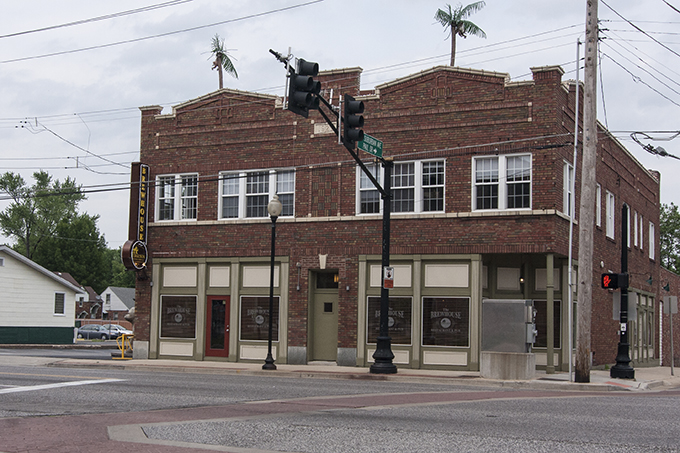 A horse farm in the midst of single family residential – just a little taste of the past.
Sample of affordable housing in Ferguson MO 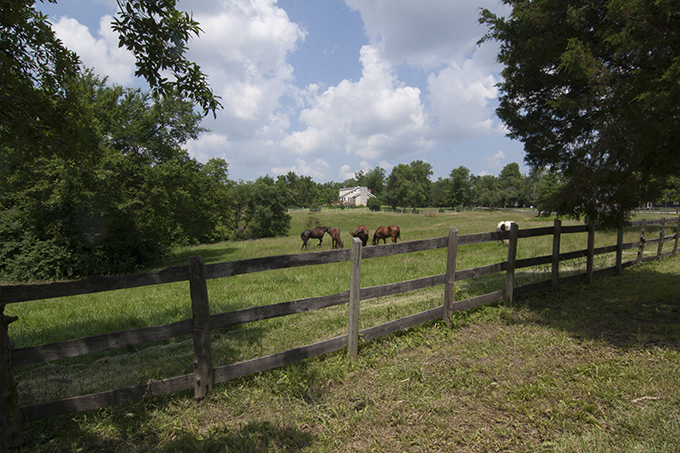