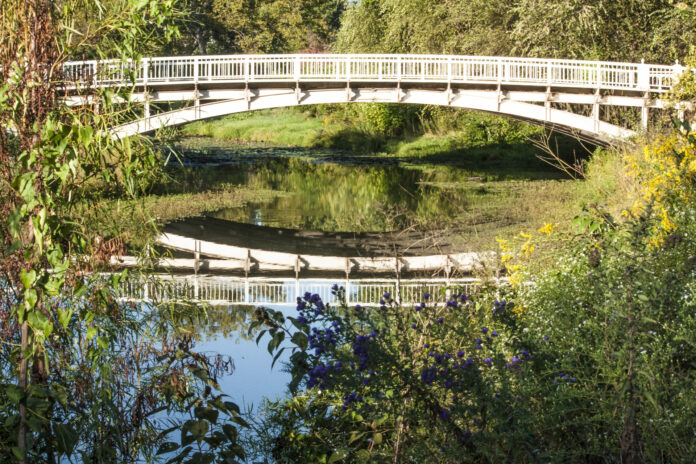 The Delmar Divide has become more “talked about” since Ferguson

This morning I met Dewey Isreal.  Dewey and his wife just moved to Stl this summer from Maryland.  They have spent most of their lives on the East Coast but in this economy no one says “no” to a job, so they accepted the transfer to St Louis.  Dewey and I passed each on a trail in Forest Park.  We both had a camera around our neck and he also had binoculars in his hand.  He simply said to me, “Have you found anything this morning?”  and our conversation started.

I quickly said “no” and then caught myself because I had gotten some beautiful shots already.  I explained to him that I was practicing with my new camera lens.  He told me he had spotted and shot a picture of some kind of bird and was on his way to find some owls that he had heard were in Forest Park.

Dewey told me he just loves the beauty of St Louis.  He said he has never been anywhere like Forest Park.  He said the different elements of its  beauty surprise him on every walk he takes.  He then talked about Creve Coeur Park, Lone Elk Park, the Busch Wildlife Preserve, Tower Grove Park and I can’t remember which others.  His eyes lit up with the excitement of  having such beautiful places that are free within minutes of his home.  Dewey told me his friends from back east, when they hear where he is living, always say “St. Louis?”.  His response is always “You’d be surprised.  It’s kind of a hidden secret.”

Then Dewey said to me, “But St. Louis is kind of a masquerade!  On the outside it is so wonderful but on the inside something is missing. Dewey said it made him sad.  The 21st Century has not quite caught up to the St Louisans.”  He fumbled for words because he couldn’t quite explain it.

Dewey is of African American descent.  He is not the first out-of-towner who has mentioned this complex feeling that is present in St Louis.  Everyone loves the beauty of this town and the amenities, but they feel a void, a separateness, something missing.

Wouldn’t it be great if as a community we could each make a paradigm shift and accept just one person a month who was of a different faith, color or opinion into our circle of awareness and friendship. 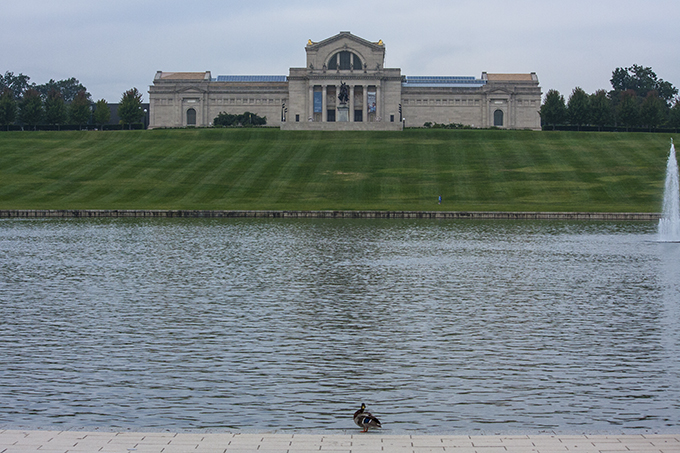 There are many, many other wonderful parks in the St. Louis area.  The ones mentioned here are ones that have been visited by Dewey in the last three months of his moving to St Louis.
NiNi Harris and Esley Hamilton published a wonderful book about “St Louis Parks.  It contains the history and several pictures of parks in St Louis City and County.  Contact information for NiNi is available on her website.

Making the most of the 5 second rule for the bathroom