During a college break in the late sixties, I got my first taste of the Central West End. A group of us came to St Louis for a long weekend and headed to Gaslight Square. It was already on the decline by then and we were all underage but it gave me a taste of an area that I wanted to get to know better. So when I moved to St Louis in the early seventies, the Central West End was on my list of places to spend some time in and around.

The Central West End is a century old neighborhood located in the central corridor of St Louis City. It is bordered on the east by St Louis University, on the west by Forest Park, on the south by Highway 64/40 and on the north by Delmar Boulevard. It is mostly residential interspersed with commercial and retail, industrial and institutional. It was created during the late 1800’s during the explosive growth period of St Louis in an effort to develop the finest real estate and living spaces near the newly created Forest Park.

The area immediately attracted the affluent St Louisans with it’s renowned architecture and grand and lavish style. The Central West End mostly prospered over the next 40 years. However, when my husband and I moved to STL in the seventies, the Central West End was weathering the effects of post World War II, the Great Depression and the “flight to the burbs”. 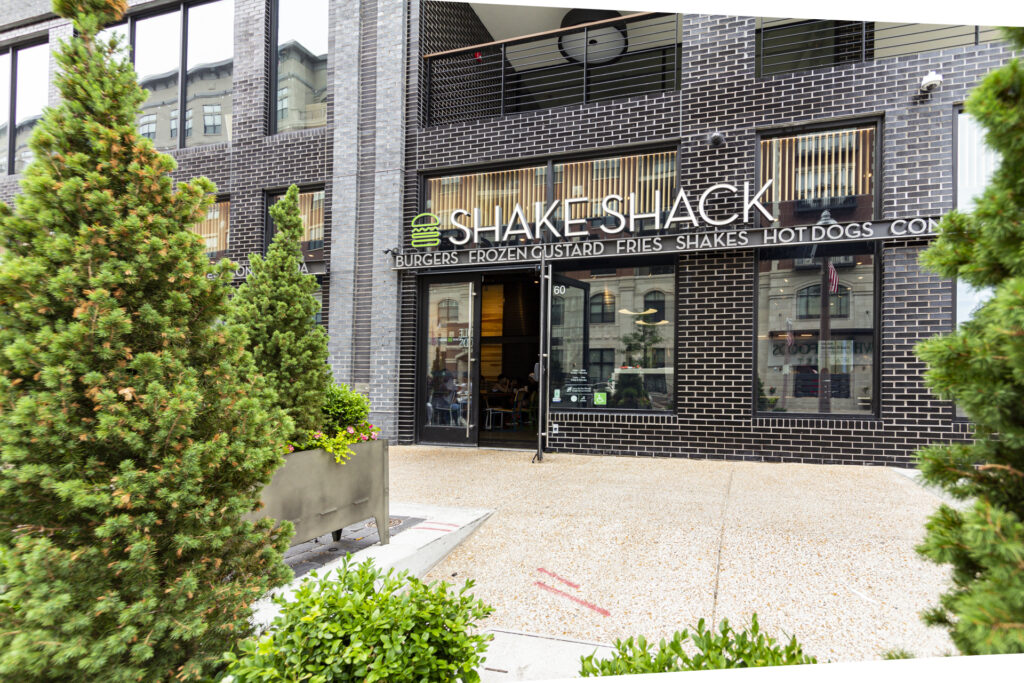 Over the years, the area developed a national reputation as an artistic mecca. It has been home to T.S. Eliot and Tennessee Williams (to name a few) and during the days of Gaslight Square was a drawing card for future stars like Barbra Streisand and others. Today, the corridor along Euclid Avenue includes over 125 shops, boutiques, art galleries, cafes, bistros, pubs, bars, salons and specialty shops of all kinds. The Central West End is eclectic, cosmopolitan and “bohemian-chic”. It is pedestrian friendly and continues to be a favorite neighborhood for dining, entertainment and shopping.

The architectural styles run the gamut from French Tudor, Colonial, Federal, Greek Revival to Mid-Century and Post-Modern. The residences and private streets are among the most prestigious in the St. Louis area. The area also has thousands of apartments and condos that offer urban living opportunities for all income levels. 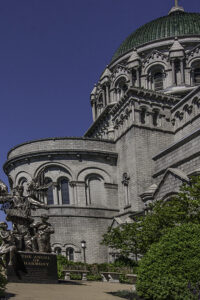 I have loved the Central West End from the moment I first set foot in it.  Taking our out-of-town friends on tours of the private streets, having lunch at Dressel’s Pub, showing homes and condos – it makes my day.  But for a very outstanding day, a trip to the Cathedral Basilica knocks out-of-towner’s socks off.  It contains the worlds largest collection of mosaic art covering 83000 square feet.  Pictured here is the basilica and the recently installed stainless steel sculpture, The Angel of Harmony, by Wiktor Szostlo.  The sculpture depicts an African-American angel with massive uplifted wings comprised of copper and brass wind chimes. 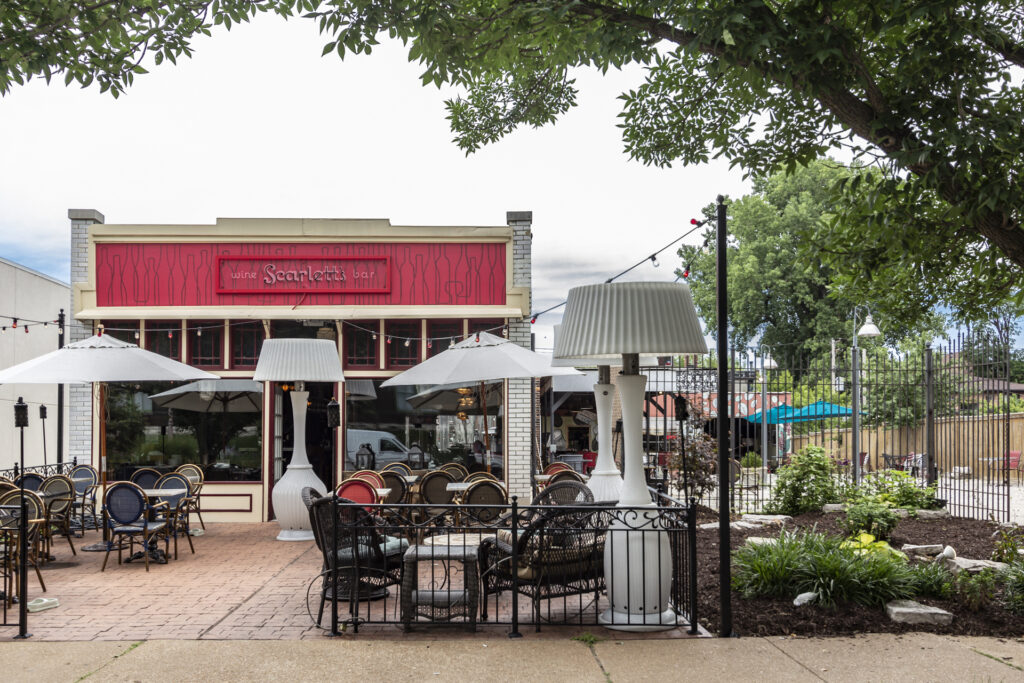 Scarlett’s Wine Bar is next to Northwest Coffee – on any given day, both it the spot. 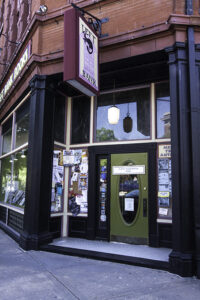 great place to get lost for a couple of hours. 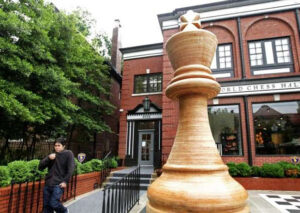 In 2011, The Chess Club and Scholastic Center of Saint Louis became the home of the World Chess Hall of Fame.  The Chess Club is an educational organization giving private lessons but also promoting the educational value of chess through community outreach.  Saint Louis has quickly become a national and international chess destination.  The WCHOF is home to both the U.S. and World Halls of Fame, but its scope is not limited to  the chess enthusiast.  It is an art based institution that presents innovative exhibitions of artistic and historical significance from nationally and internationally recognized artists and collectors.

The American Planning Association is a national organization that is committed to making great communities happen.  In 2014 they listed the Central West End in the top ten neighborhoods in America. Wow!

There is not a shortage of high quality schools in the CWE.  The Metro Academic and Classical High School, a St Louis Public School Magnet School, is located at 4015 Mcpherson Ave on the eastern edge of the CWE.  Metro ranked number 1 in the state of Missouri in 2013.   Also located in the CWE is the new St Louis the King Elementary School.  This school includes grads kindergarten through grade 8 and is open to any child.  It is located on the campus of the Basilica.  Click here for a list of more schools located in the Central West End.

To determine which St Louis Public School is close to your home, call 314-633-5200.  This guide from SLPS is also helpful in making the all important decision of schools and neighborhoods.

I can guide you through the process of buying or selling Central West End Real Estate.
If you live in the Central West End and want a home value report,   click here to order a no obligation home valuation.   Or if you are thinking of buying in the CWE, send me an email  or text on my cell phone at 314-503-4856.

Search for homes in the Central West End