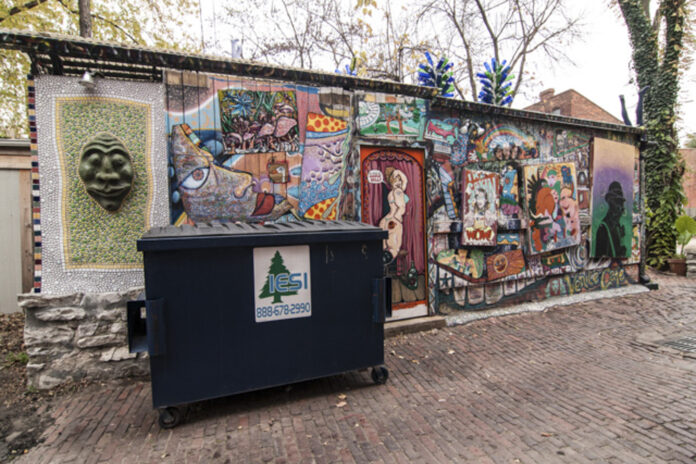 Three Samples of what makes Benton Park Neighborhood a great place to live
Benton Park is one of those city “subdivisions” that makes you happy when you drive into it.  To me, this is one of the driving factors in choosing a home. It’s part of the curb appeal that gets talked about so much in real estate.

The Benton Park Neighborhood was an undeveloped pasture land at the western boundary of the St Louis city limits in 1850. But as early as 1875 it was an urbanized district noted for its many breweries and natural caverns. This system of caves had a constant 55 degree temperature which is ideal for beer storage and was an attractive amenity for German immigrants who settled in the neighborhood. The superb craftsmanship of the immigrants and their imagination accounts for the wide variety of residential architecture that is still standing today.

The Benton Park neighborhood is in the eastern part of St Louis City.  Its official boundaries are Gravois on the north, Jefferson on the West, Cherokee on the south and I-55 on the east.  For more information about Benton Park, click here.

Highlighted here are a few of the spots, and there are many more, that embody the “Gallery of Art” that exists in the Benton Park Neighborhood.  The zip codes are 63104 and 63118.

Pictured here is the alley behind the Venice Cafe.  The Venice Cafe was started as a coffee house in the 1980s and has become one of the “places to go” in St. Louis. The alley behind it gives you an idea of the wonders inside the building and garden. 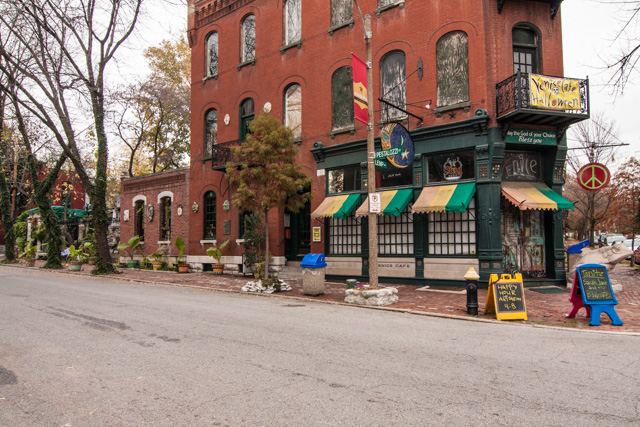 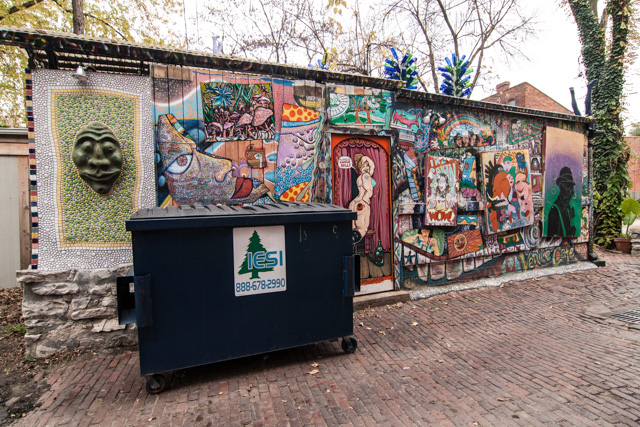 Another spot of renown in the Benton Park Neighborhood is Blues City Deli for good food and live music almost every Thursday (usually Blues). An old time store front that houses a great deli menu which draws lines most lunch hours. It’s on my bucket list at the corner of Victor and McNair. 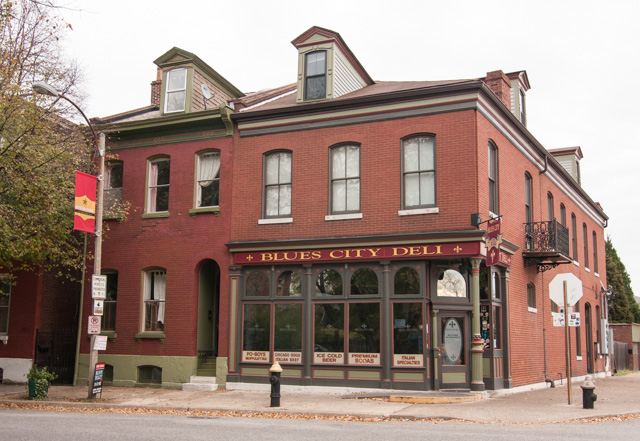 Another appeal of the Benton Park neighborhood is the interesting assortment of housing stock.  Cookie cutter it isn’t.  Here is a sampling of homes in the 2100 block of Victor Street. 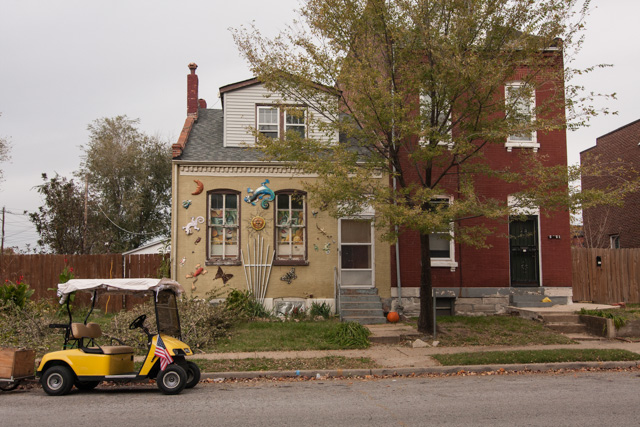 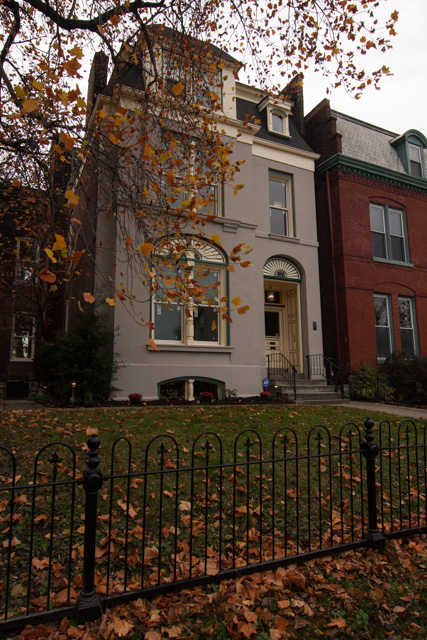 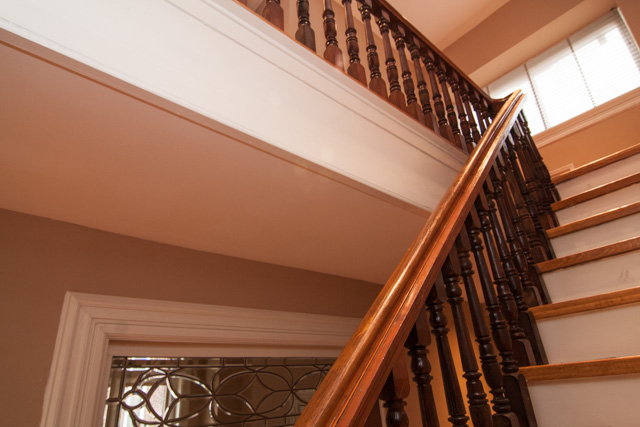 Click here to search for homes in St Louis