It was about 10 a.m. in the middle of the week.  The Delmar Loop wasn’t quite awake but sure enough there was someone taking a picture of the Chuck Berry Statue.  He said he was from Cleveland and sheepishly told me he had never been to the Cleveland Rock and Roll Hall of Fame.  But on this morning in August, he looked up The Delmar Loop online and headed over to spend his day in STL-MO checking it out.

But in 2014, I did the visitor from Cleveland one better.  I got to watch him perform.  My friend Barb Edwards was personal friends with him and all of his family.  His daughter and son were there performing that night and I got to be in the green room with them.  It was the BEST. 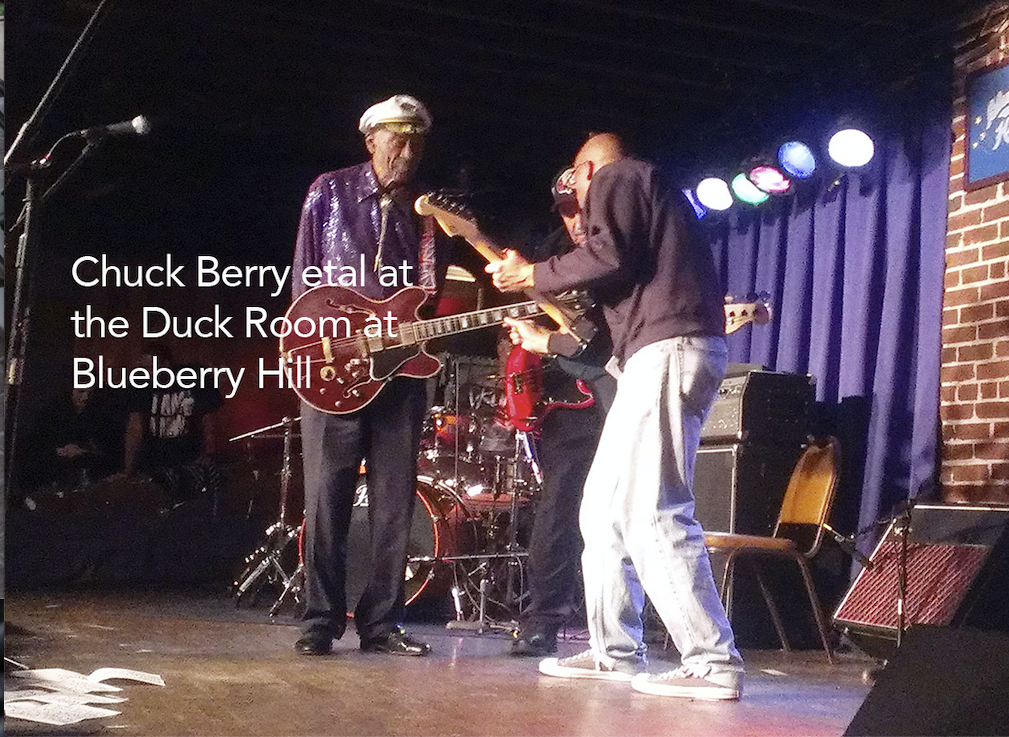 There is a lot to do, see and hear in the Delmar Loop.  There is generally at least one street musician.  You can always get another piece of trivia as you read the Walk of Fame.  Joe Edward’s Blueberry Hill celebrated it’s 40th anniversary in the fall of 2012.

Chuck Berry performs one Wednesday a month in The Duck Room of BlueBerry Hill.  At 87 he still puts on a great show performing for at least a full hour – and he sells out every month.

My son says the Thai Restaurants in The Delmar Loop are over the top.  Our personal favorite is Fork & Stix at the eastern edge and actually on Rosedale just around the corner from Delmar.

On a new Year’s Eve several years ago, my husband and I, along with our friends were the youngest couple at the restaurant we chose and the oldest by far at Pin-Up-Bowl in the Delmar Loop.  What a great way to bring in the New Year.

This year we watched the July 4th fireworks from the rooftop of the Moonrise Hotel.
Two years ago we celebrated the marriage of our friends Carrie and Danny at the Regional Arts Center.

In April of 2013, The Moon Room opened on the top of the Moonrise.  St Louis based Microgrid Solar installed the solar canopy of glass panels which are frameless and translucent and allow sunlight and moonlight to peek through.  The solar panels provide enough energy supply for the roof and the top 2 floors of the hotel.

There have been a couple of new additions to The Delmar Loop.  There are now two Mexican eateries – Mission Taco and Seoul Taco (which has excellent reviews among my friends).

The new Provisions Grocery Store is so convenient for neighborhood shopping and it has some delicious carry out for lunch and dinner. 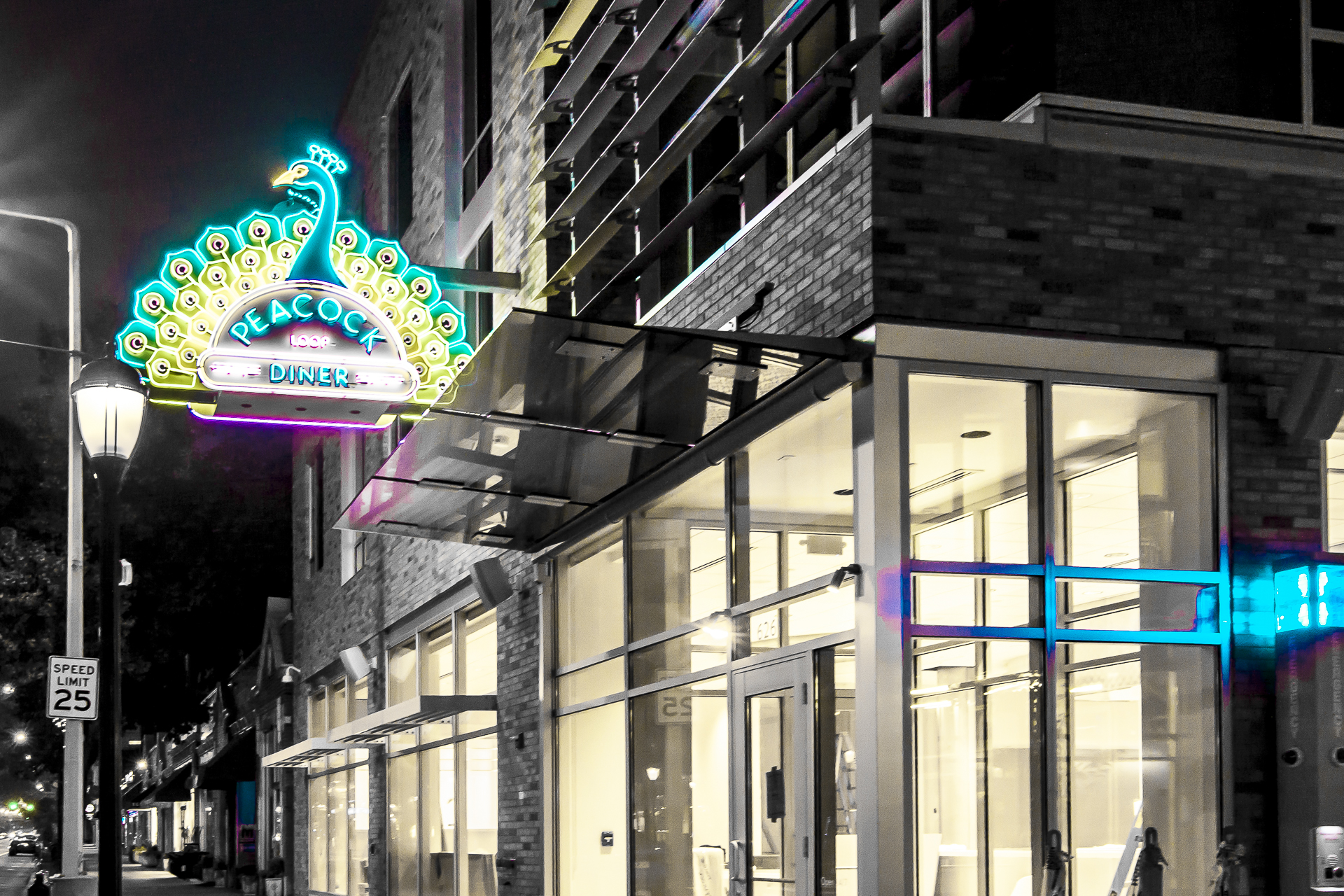 The Peacock Loop Diner is open 24/7 and has spiked shakes.

Not to forget, Blueprint Coffee which adds to the coffee shop choices along with Meshuggah Cafe making it a hard decision. 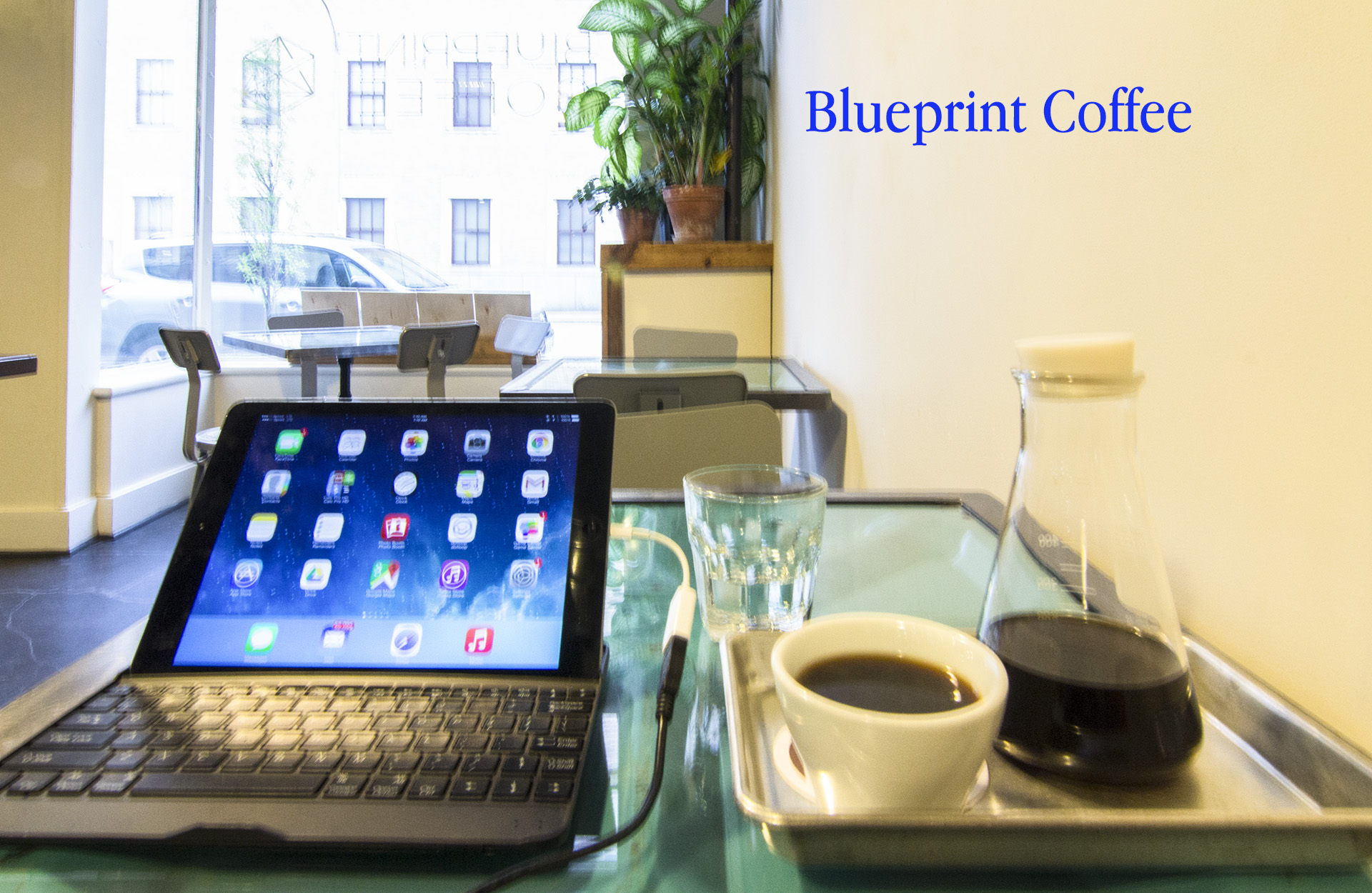 Indeed, I’m sure our adventuring visitor from Cleveland was happy with what he found in the Delmar Loop.