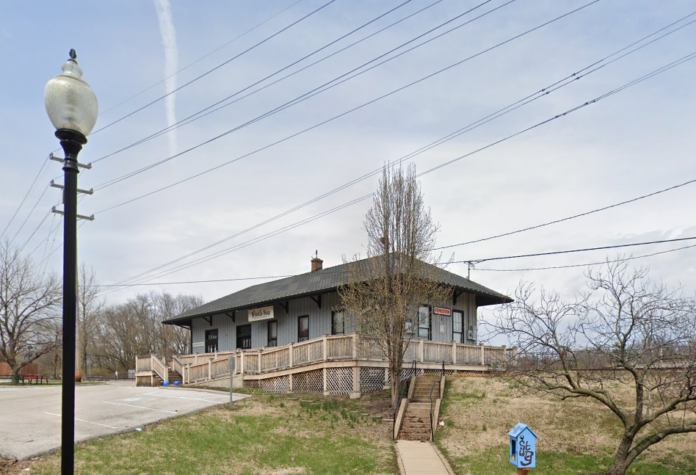 I haven’t talked much about the Ferguson MO issue mainly because it is so divisive.  Feelings and opinions run so strong and there seems to be so little acceptance by most people to think about both sides.

Yes, burning down buildings is just plain awful but how and why does this happen.  Today, while being reminded of Martin Luther King Day I thought how poignant today should be for everyone of us St Louisans.  The 1960’s are not that far behind us.

One of my black friends was adopted as a baby by a white family.  When he was about 7 years old he asked his parents if he was adopted.  They were astonished but his explanation was so pure.  He said that when a dog has puppies they all come out in different colors.  Several years ago this friend, who owns his own small business, was going to one of our job sites in Frontenac.  When he arrived at the site he was so frustrated he was near tears.  He had been stopped by the Frontenac police for “driving while black”.  This wasn’t the first time.  Our crew of about 10 and the owner of the house paused all work for about an hour.  We sat in a “pow wow” type circle on the patio and we all talked and cried with him.  I can “feel” it like it were yesterday and have tears welling in my eyes.

“…when you have seen hate-filled policemen curse, kick, brutalize and even kill your black brothers and sisters with impunity; …when you suddenly find your tongue twisted and your speech stammering as you seek to explain to your six-year-old daughter why she cannot go to the public amusement park that has just been advertised on television and see tears welling up in her little eyes when she is told that Funtown is closed to colored children, and see the depressing clouds of inferiority begin to form in her little mental sky, and see her begin to distort her little personality by unconsciously developing a bitterness toward white people…
Take pause, St Louisans, take pause!

This excerpt from Chris Lebron and posted in The Stone gives another perspective: “You may think that these days are long past but consider the case of Ferguson, Mo., — a city of 21,135 people, predominantly black, that served 32,975 arrest warrants for nonviolent offenses in 2013. This remarkable level of surveillance and interdiction incidentally generated for Ferguson more than $2.5 million in revenue from fines and court fees — the city’s second largest source of revenue. I ask you, what is this except the return of the drover in the mask of state legitimacy? In a nation where blacks possess only on average a dime of wealth for every dollar of white wealth, how is this reclamation of scarce resources anything but the continuation of oppression by other means, the reduction of blacks to instruments of economic necessity and exploitation?”
Take pause, St Louisans, take pause

By working together and with all of us trying to get an understanding of the complicated racial issues we are facing, we can make a difference in our country and turn the tide of the tragedy that happened in Ferguson Mo in 2014.
Take pause, St Louisans.  We shall overcome!!!
by Barbara Heise