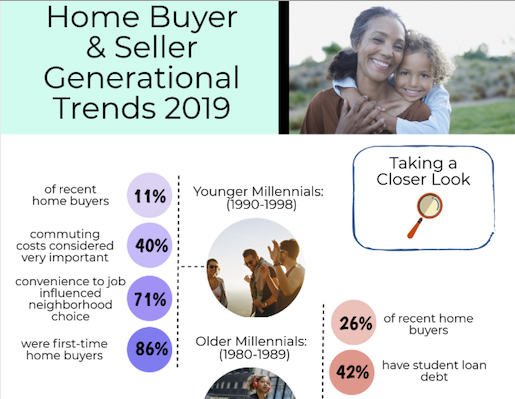 Keeping up with real estate trends in St Louis is wise whether you are a renter, investor or homeowner.  In the last several years several neighborhoods in St Louis have seen significant changes.

The St Louis metropolitan area as a whole has gained enough value over the last three years to pull out of the-post bubble recession.  According to data from the National Association of Realtors the median sale price for St Louis Metro in the second quarter of 2017 was $174000 which was a 2.2% gain over the first quarter and up from $148,700 in 2014..  The US as a whole has a median home sale price of $255,600 at the end of the second quarter of 2017. 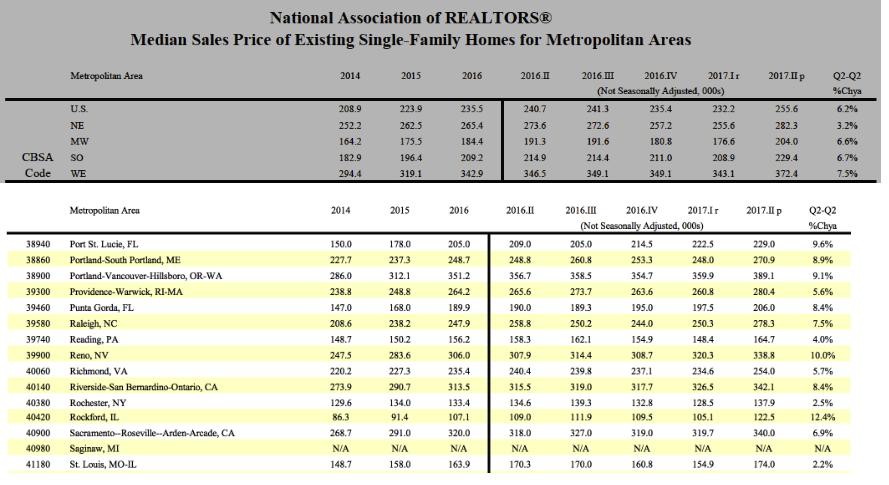 This above data is for the St Louis Metropolitan area.

To truly understand trends in the St Louis Metropolitan area, it is beneficial to know a bit of St Louis history and how it effects research.  An event that has had a negative effect on St Louis occurred in 1876-77 when St Louis City split from St Louis County.

St Louis City is the older and more urban part of the metropolitan area.  St Louis county is the “burbs” basically. There are over 90 municipalities with their own separate governments, fire departments, police departments, etc., in St Louis County.

The city of St Louis population estimates July 2016 are 311,404 (St Louis County is 998,581).  The City felt a slight loss of 2.5% since the 2010 census, St Louis County stayed status quo and St Charles County realized an 8.5% increase in population.  My personal experience in the market place says that the loss in St Louis City may have been from the north side but I do not have the stats to back that up at this time.

The central corridor of the City of St Louis is basically the area between Delmar on the north and Highway 44 on the south.  The zip codes and neighborhoods in this area are basically the downtown area, 63101,63102,63103; Midtown which includes mostly shops and St Louis University; the Central West End, 63108; Skinker-DeBaliviere, 63112; Soulard and Benton Park, 63104; Lafayette Square, Botanical Heights and The Grove, 63110.

The  St Louis city zip codes on the south side are 63109,63111, 63116, 63139.  Some of these neighborhoods are Dogtown, The Hill, St Louis Hills, Tower Grove, Shaw, The Gate District, Carondelet Park, plus.  The North side of the City includes the zip codes of 63106, 63107, 63113, and 63115.  Neighborhoods of note on the North side are Old North St Louis neighborhood, The West End, The Ville, Jeff Vanderloo.  The north sides of St Louis City and County are still having a very difficult time climbing out of the recession.  I have mentioned just some of the 79 different distinctive neighborhoods of the city of St Louis.  Click here for more detailed information. 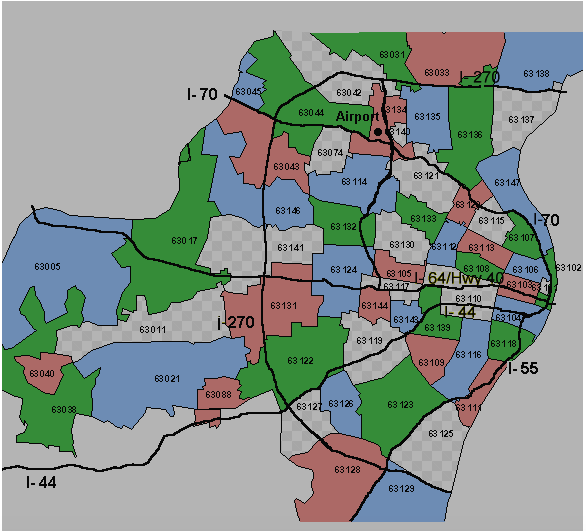 A month by month review of real estate trends in St Louis City for the different zip codes over the last five years shows increases in number of sales and average sale prices and a decrease in days on the market in most of the zip codes in the central corridor and the south side.  The story is different north of Delmar. To view a month by month break down by zip code, contact me and I will be happy to email these to you.

This information was just released and it is AWESOME.